A decade of history for the Redpath Waterfront Festival

Year after year, the producers of the Redpath Waterfront Festival (RWF) work hard to bring people down to Toronto’s waterfront to explore this unique part of the city. From flying dogs to rubber duckies, they have created new ways to attract tourists to Toronto, and it all started with a fleet of tall ships.

There is a saying in the tall ship community: “If you bring the tall ships, people will come.” This was tested in 2008 at the very first tall ship festival on Toronto’s waterfront. The Waterfront Business Improvement Area (WBIA) hired co-producers Harmony Marketing and KSA Toronto to bring three
tall ships to Toronto as a test event to confirm that people would in fact be interested, and boy, were they ever. With only three months to plan and execute the event, an incredible attendance of 125,000 people came out to see the ships. The team knew they were onto something. 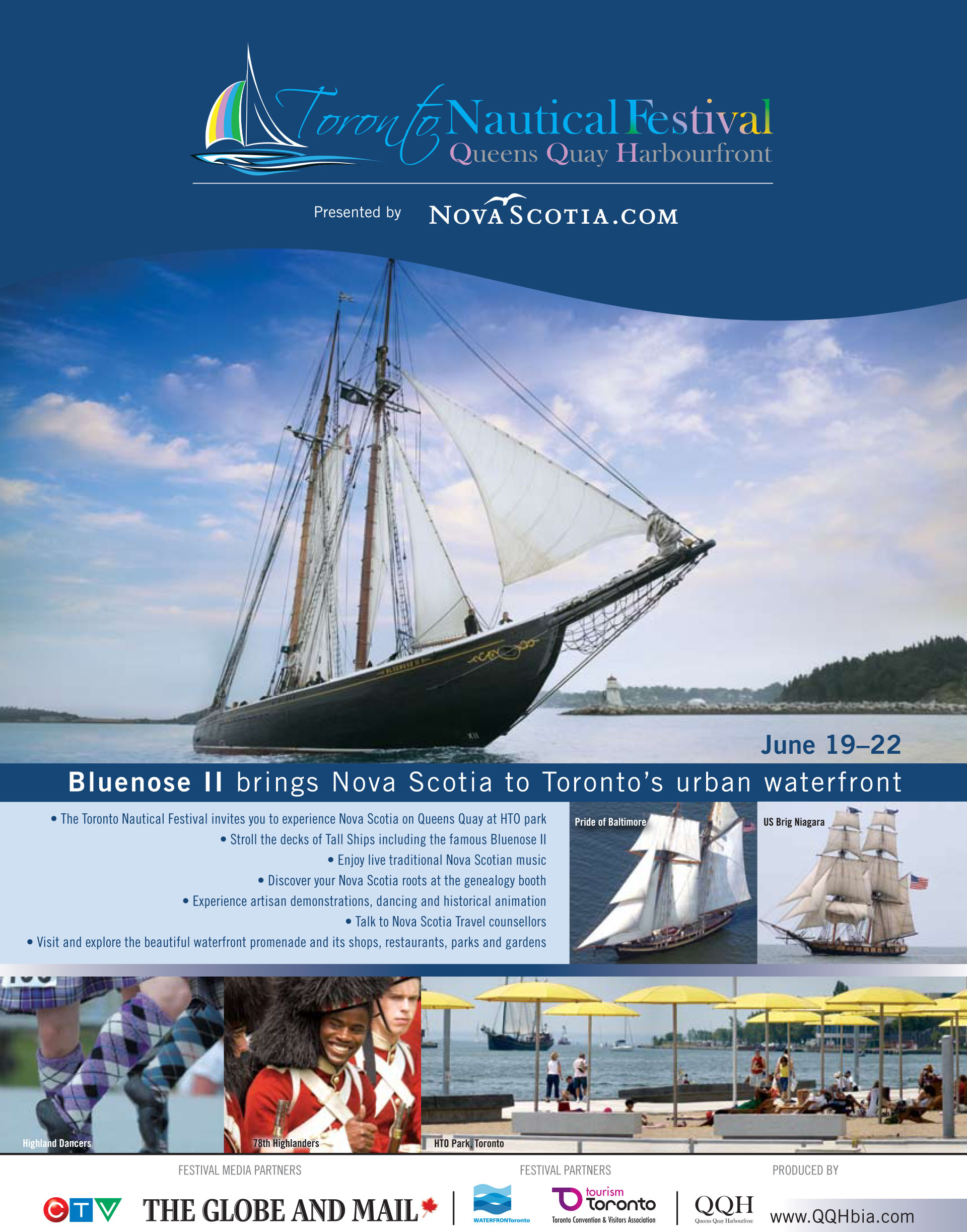 Back in 2008, the WBIA was newly formed. It was known that all levels of government were going to significantly fund the revitalization of Queens Quay. The WBIA wanted tourists and residents of the GTA to know that, “there was a lot more to the waterfront than just a couple of buildings,” explains Co-Producer Lea Parrell. “People just didn’t know that there were two kilometres of waterfront to explore.”

The WBIA decided it was time to change that. Kevin Currie, the chair of the WBIA, had a vision of tall ships docked along the waterfront with visitors walking along the docksides to see the ships and therefore experiencing the local shops and restaurants in the process. “It was a brilliant idea,” says Parrell. Currie discovered there was an opportunity to have Toronto become the first and only Canadian port of the Tall Ships Challenge® Great Lakes Series in 2010, and due to the success of the 2008 event, the Waterfront BIA confirmed Toronto’s participation with Tall Ships America.

On June 19, 2009, the media was called to HTO Park for a special announcement. A fleet of tall ships were coming to Toronto’s waterfront in 2010 for Canada Day weekend as part of a festival sponsored by Redpath Sugar. It would be called the “Redpath Waterfront Festival.” 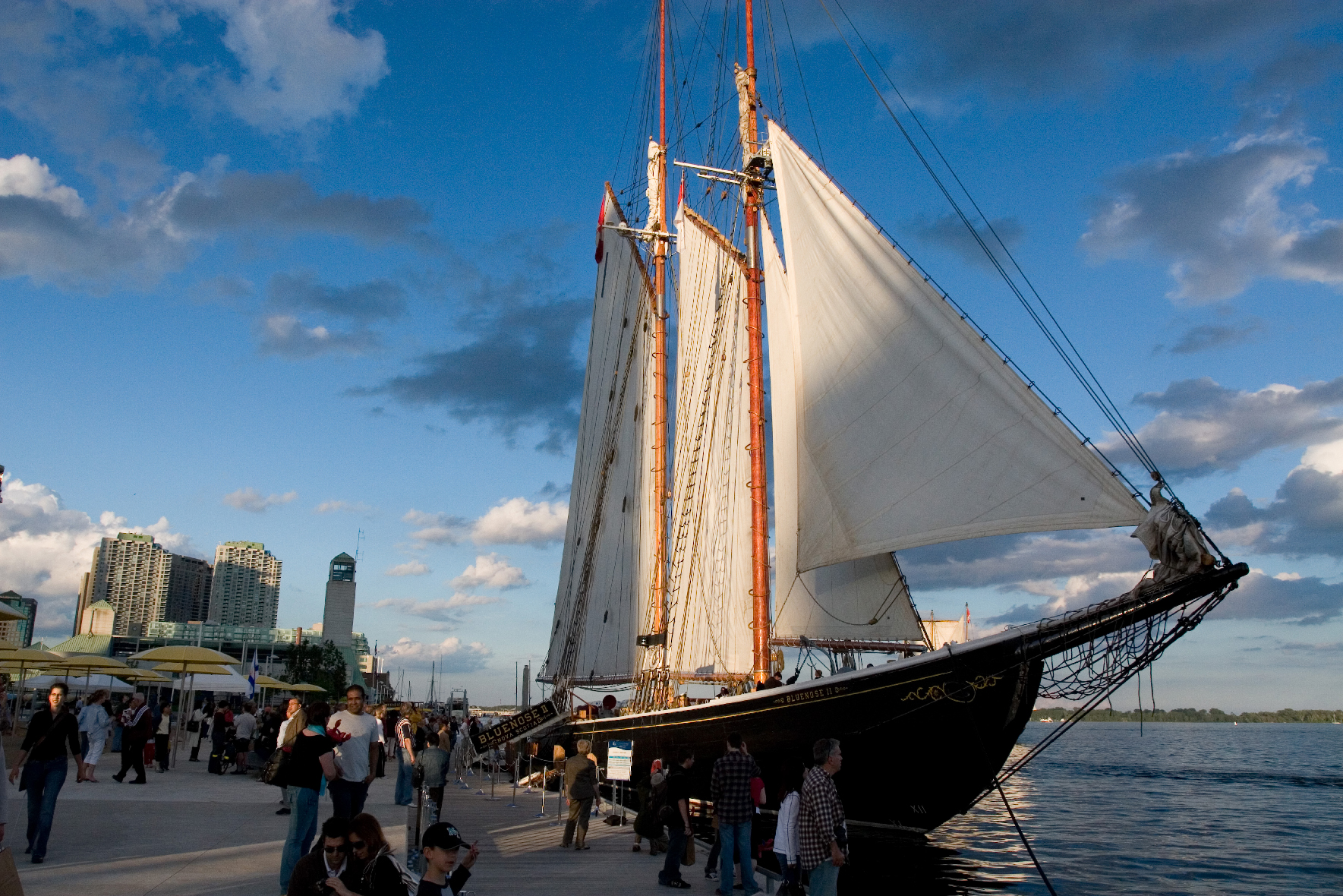 Fast forward a decade later and the Redpath Waterfront Festival is now celebrating it’s 10th anniversary. Hundreds of thousands of people still attend the event year over year, but now it’s not just to see the tall ships. The tall ships sail into Toronto every three years, but the years in-between, the producers are tasked with finding other on-water entertainment for visitors and tourists to enjoy.

“Every year we try to do something different,” says Parrell. “I think it’s the variety of programming and always providing unique on-water activations that bring people back each year.” 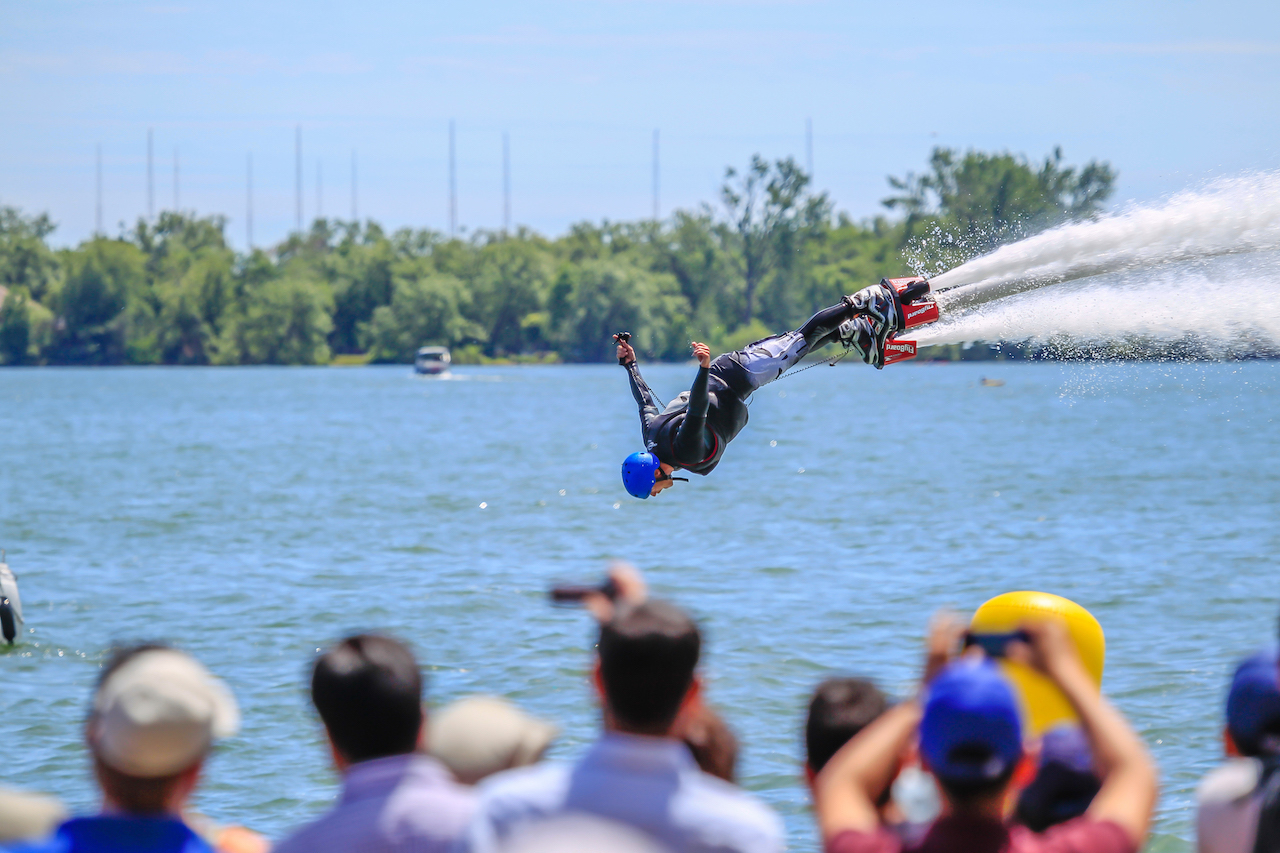 Below is a snapshot of the past 10 years of the festival: 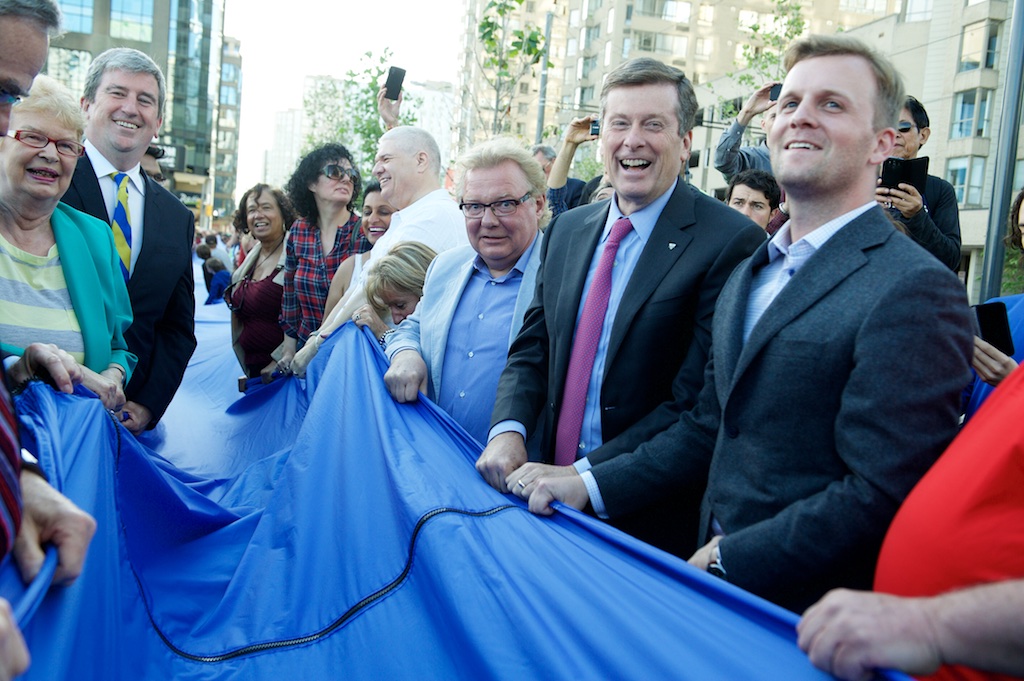 Launch of the newly revitalized Queens Quay promenade in 2015.

This year, for the 10th anniversary of the Redpath Waterfront Festival, the World’s Largest Rubber Duck is floating back into Toronto’s bathtub from June 19-21. Mama Duck will help kick off the celebration as a reflection of the success the festival has had since its inception 10 years ago.