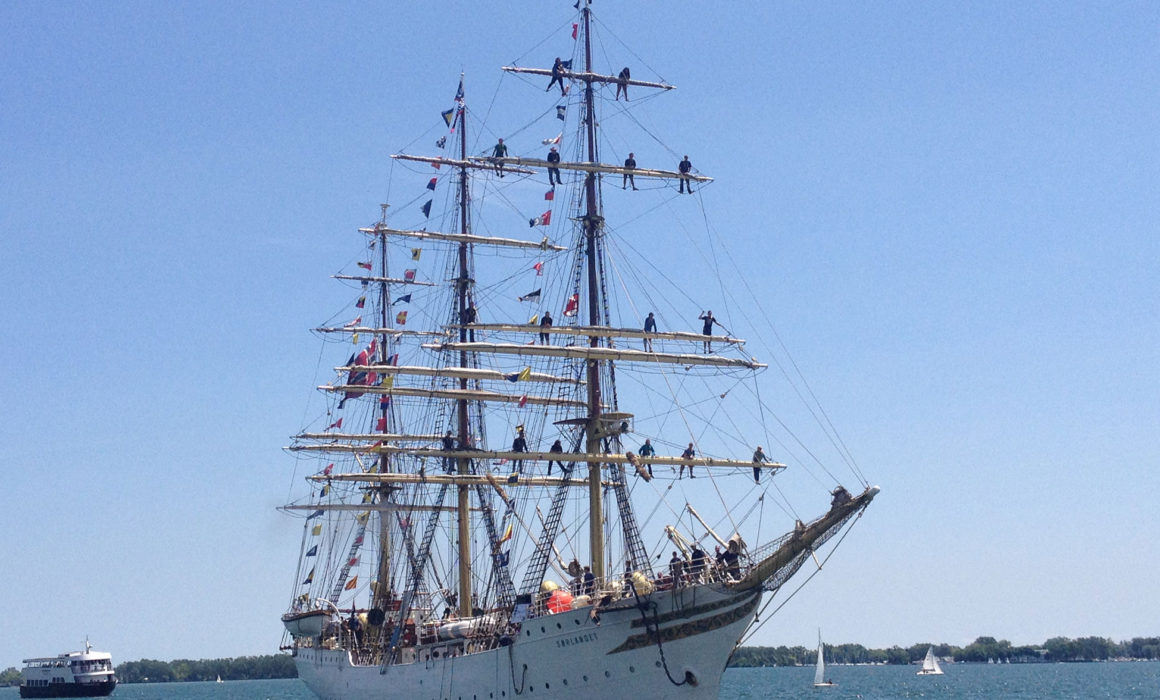 Year after year, the producers of the Redpath Waterfront Festival (RWF) work hard to bring people down to Toronto’s waterfront to explore this unique part of the city. From flying dogs to rubber duckies, they have created new ways to attract tourists to Toronto, and it all started with a fleet of tall ships. 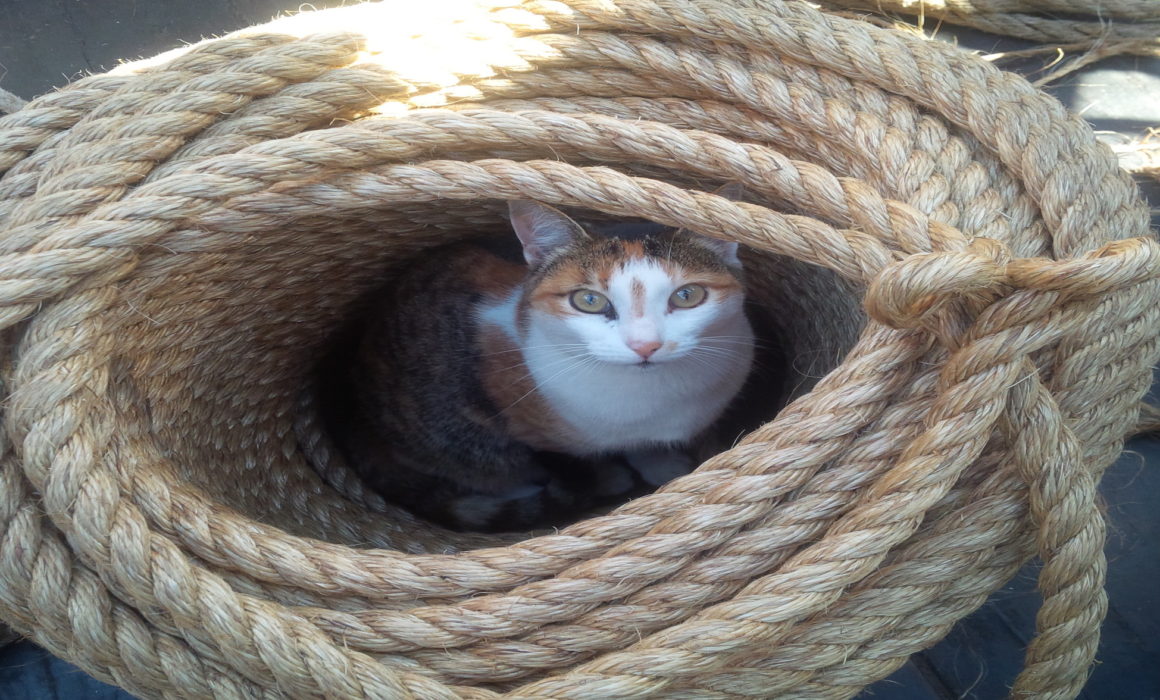 Picton Castle has two purr-tty special crew members. Their names are Fiji and Tigress. Fiji is a 6-year-old domestic short hair, who you guessed it, was born on the island of Fiji deep in the South Pacific Ocean. Tigress is a tabby cat from Lunenburg, Nova Scotia-Picton Castle’s homeport. 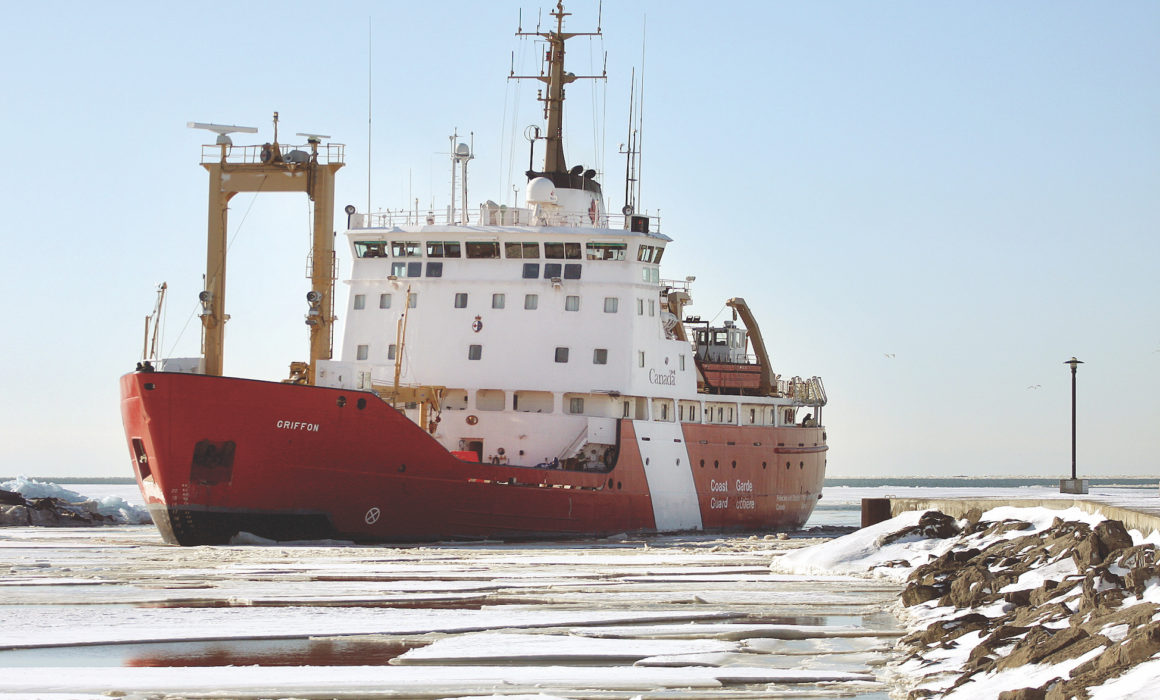 Note: Duty calls for the CCGS Griffon. The icebreaker will not be attending our 2019 festival but she will be sending another hero in her place.  Read all about CCGS Constable Carrier here.

We have a rather LARGE announcement. We’re excited to share that the Canadian Coast Guard will be bringing one of their icebreaking vessels to our festival this summer. The CCGS Griffon can carry over 740 tons and is 234 feet long, making her the largest vessel in our fleet. 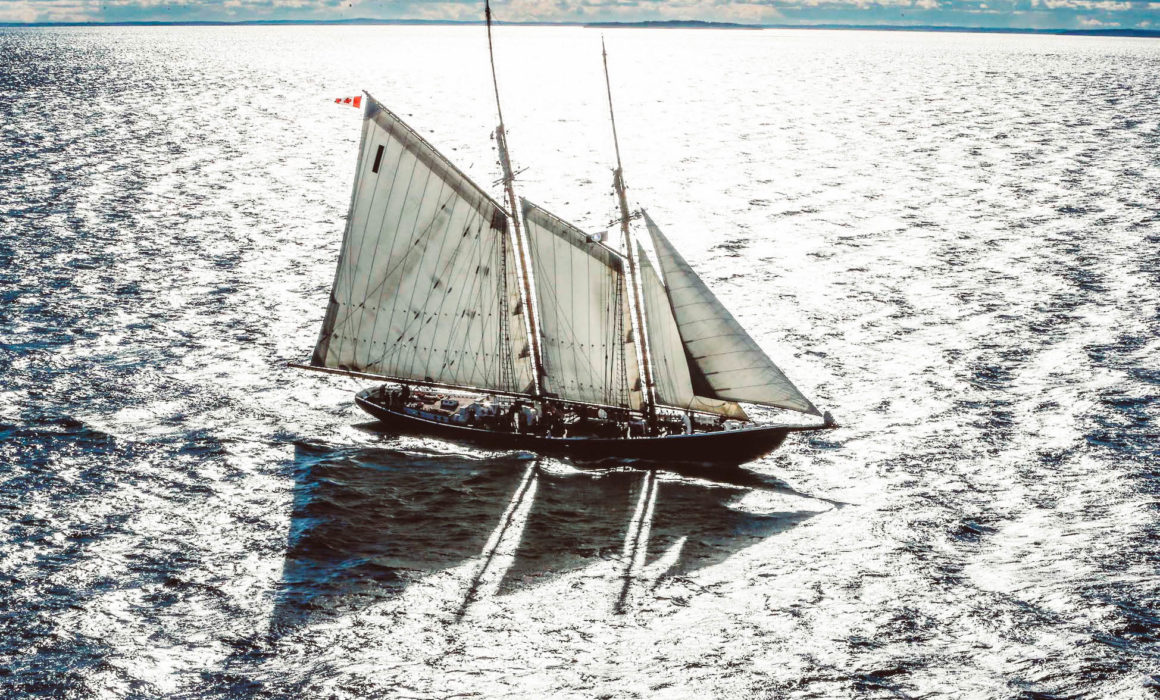