The 225 Year History of Toronto’s Waterfront

The Port of Toronto is an inland port in Toronto, located on the northwest shore of Lake Ontario on the city’s waterfront. For 225 years, the Port has served as a unique and crucial piece of infrastructure for the city of Toronto. PortsToronto, a long-standing partner of the Redpath Waterfront Festival, maintains this 50 acres (20 hectares) consisting of Marine Terminal 51, Warehouse 52, and the International Marine Passenger Terminal.

The Port is a crucial economic infrastructure and provides seamless intermodal road, rail, and air transportation. Although it serves mainly as a bulk cargo destination moving goods from countries as far away as Germany, China, Australia, South America and the US, the Port also welcomes cruise ships and passengers from around the globe through the Cruise Ship Terminal. 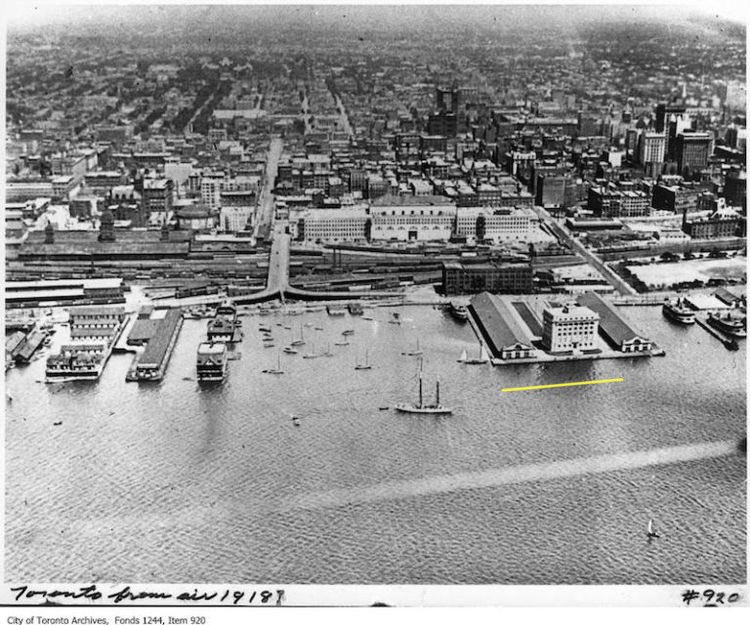 Here is a look back at some of the historical events of the Port of Toronto: 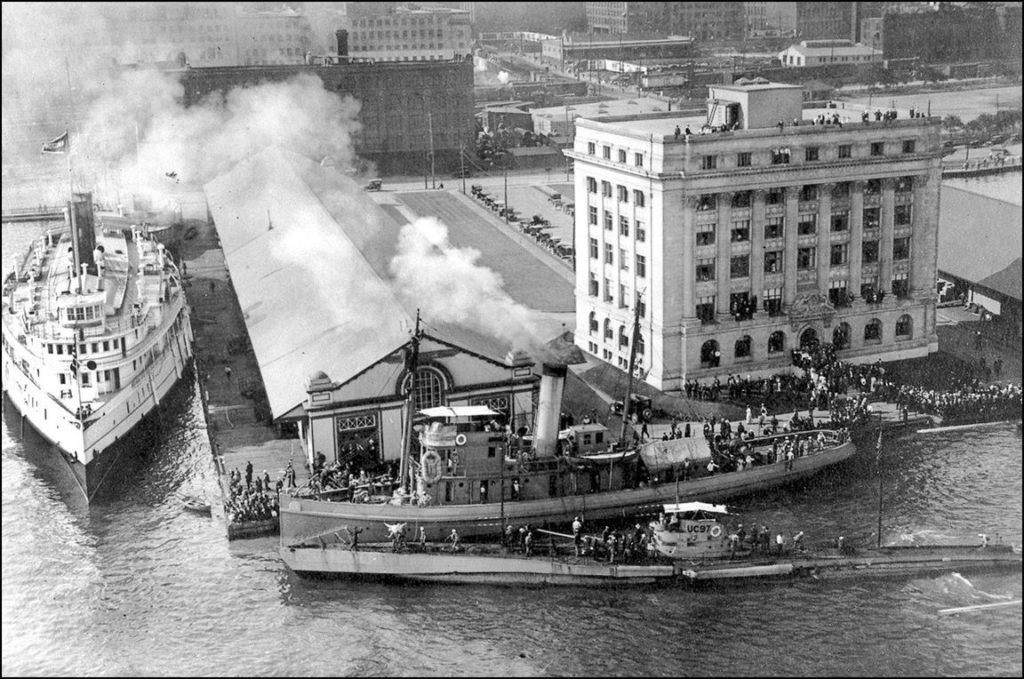 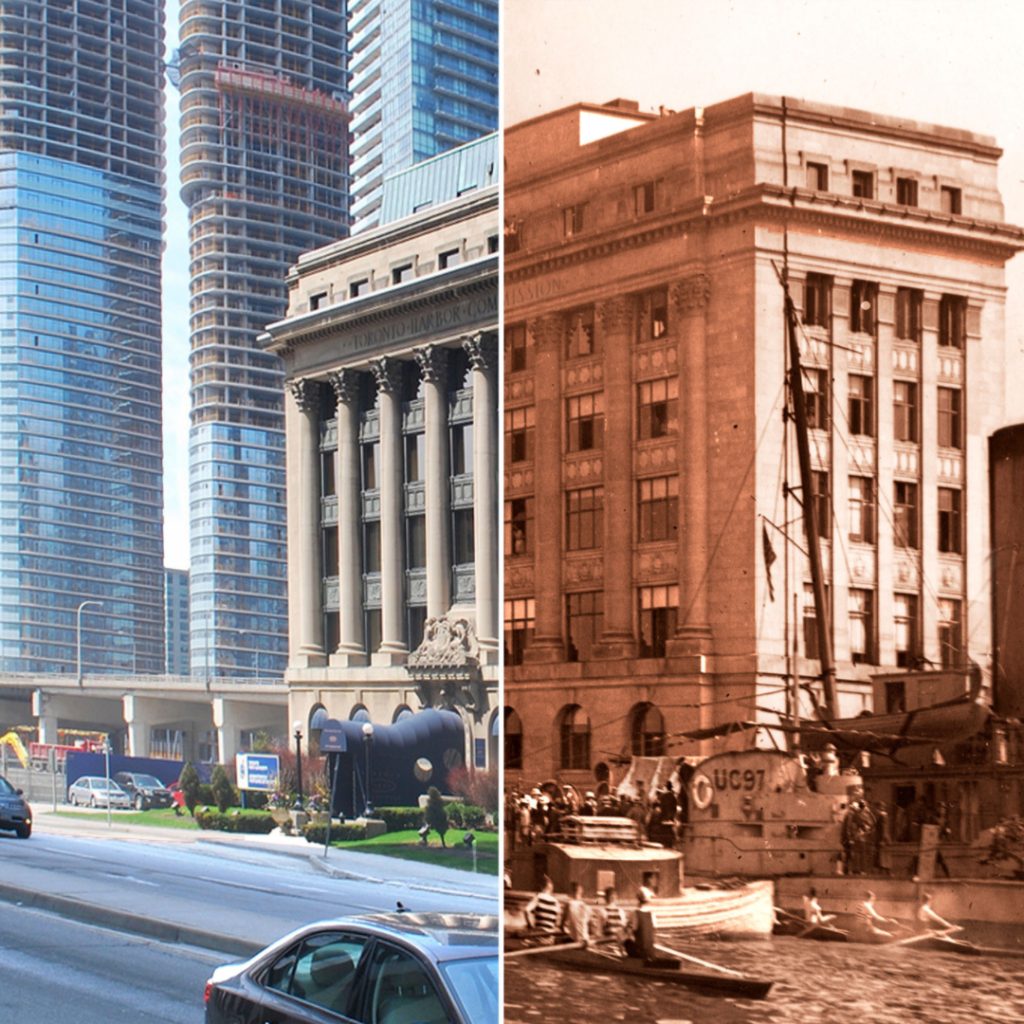 A big thank you to PortsToronto for their tremendous support of the festival over the years!