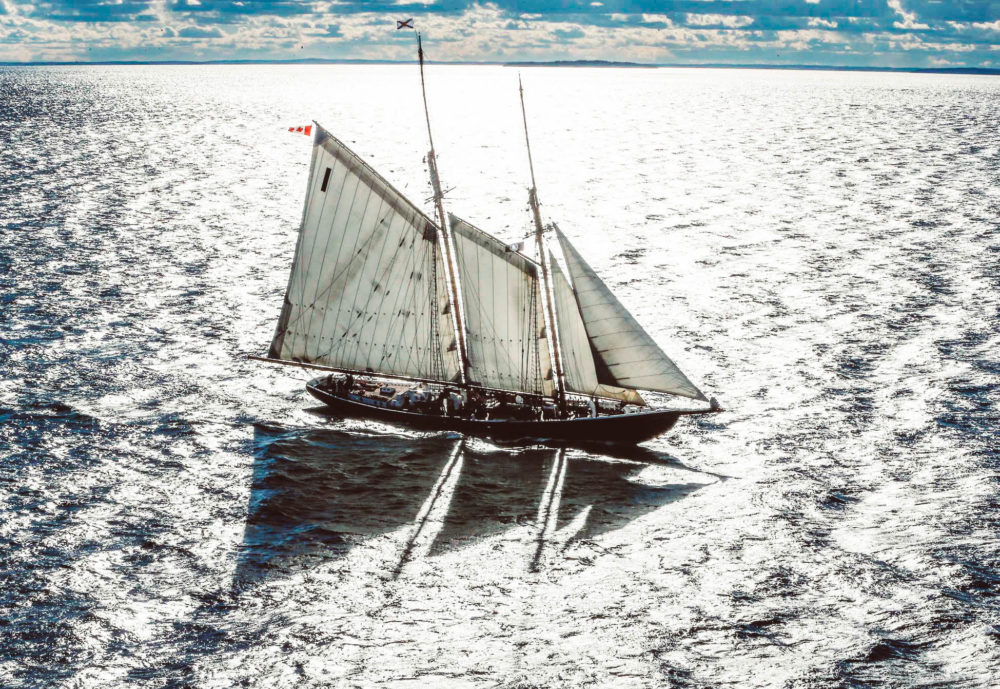 She’s kind of a big deal