Climb on board a huge piece of history 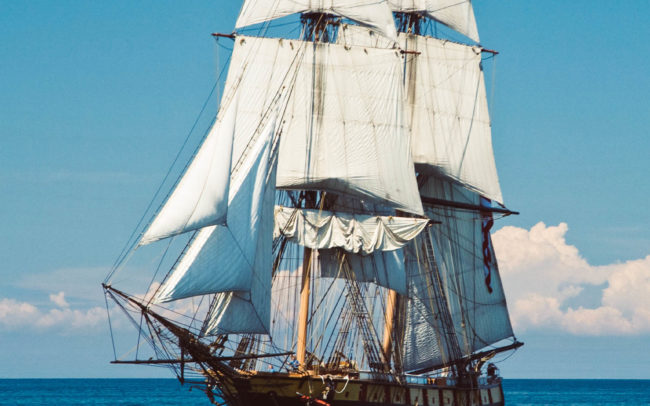 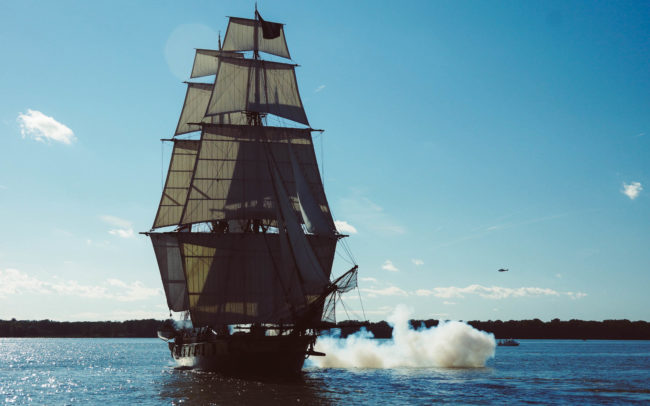 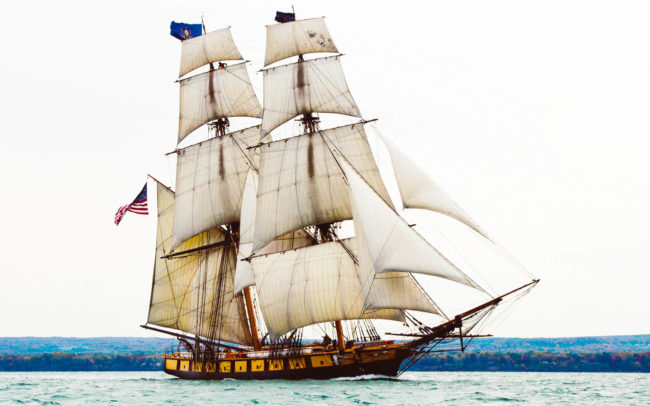 U.S Brig Niagara will be docked in Harbour Square Park.

One of the most historically accurate tall ships in America, U.S. Brig Niagara is the third reconstruction of a triumphant flag ship that fought in the War of 1812’s Battle of Lake Erie. The Niagara was one of the nine American vessels that helped to capture the British squadron in September 1813. This victory gave the U.S. Navy control of Lake Erie and allowed them to take back Detroit, a key post that was lost at the start of the war. This was a turning point in the war and a huge morale boost for the Americans.

The U.S. Brig Niagara was launched in 1988 in honour of the 175th anniversary of the Battle of Lake Erie. The two-masted square-rigged sailing vessel serves as a historical artifact and is used for educational sails and individual trainee programs. During their visit, guests get a taste of what it was like onboard the original Niagara. They eat meals cooked on a woodstove and sleep in hammocks.