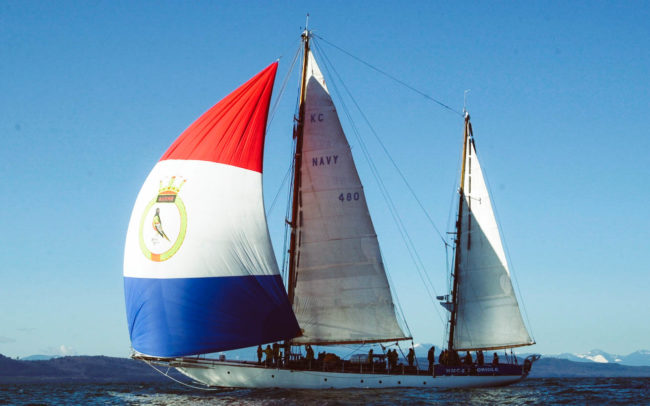 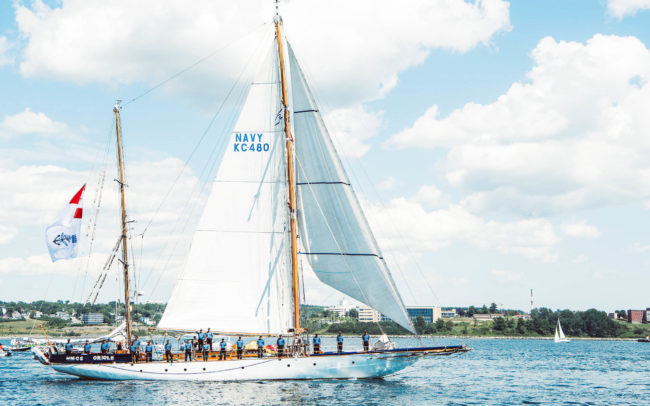 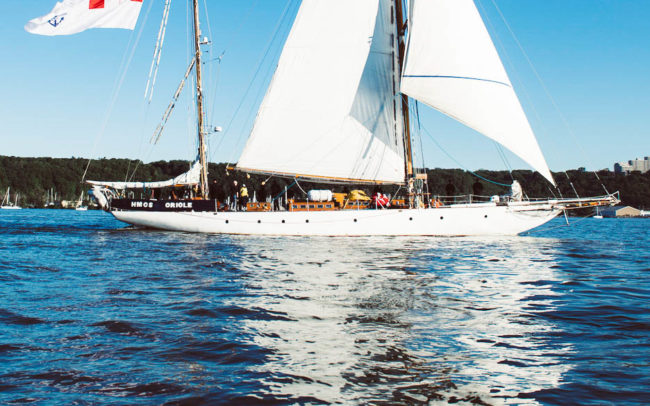 *A ticket is not required to board and tour HMCS Oriole.

HMCS Oriole will be docked in Sugar Beach.

HMCS Oriole comes from a long line of Orioles. The fourth one to be built, she is known as the “last of the Orioles”. The first Oriole was built in 1880 by George Gooderham, then commodore of Toronto’s Royal Canadian Yacht Club.

The tall ship was a crowd favourite at last year’s event. The festival is thrilled to welcome her back.

Launched in 1921, HMCS Oriole is a nearly 100 year old vessel. The tall ship was originally built as a flagship for the Royal Canadian Yacht Club. She served in World War II as a training vessel for the Royal Canadian Navy and was commissioned by the force in 1952. After calling Victoria, B.C home for 60 years, HMCS Oriole joined the Atlantic fleet in Halifax in May 2018.