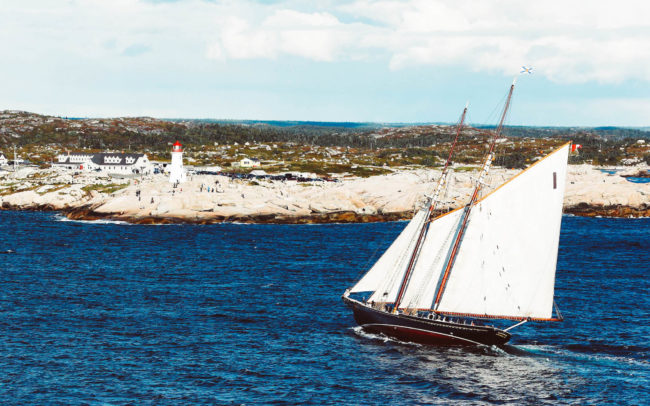 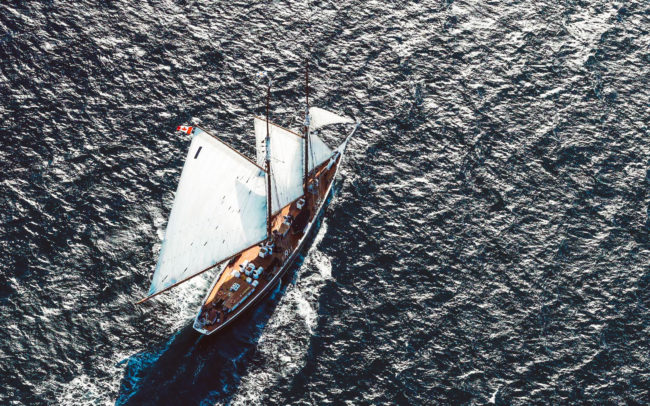 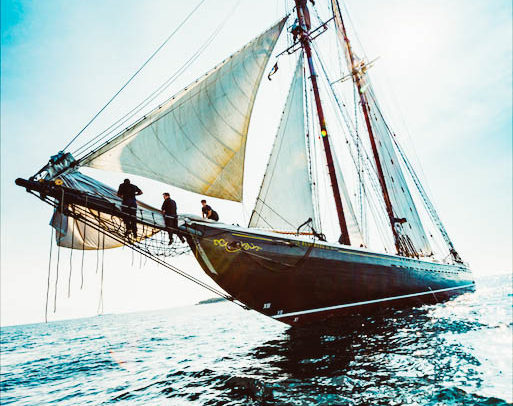 Bluenose II will be docked in Sherbourne Common.

The original Bluenose was launched March 26th, 1921 in Lunenburg, N.S. The fishing and racing schooner was undefeated for 17 years in the International Fisherman’s Race and represented Canada around the world. In 1937, her image was adorned on the Canadian dime and remains on the coin today. The Bluenose sank in 1946 after hitting a reef near Haiti. Her replica, Bluenose II, was built in Lunenburg in the same shipyard, and launched in 1963. She recently went through a restoration and will be sailing into Toronto for the first time in 10 years.