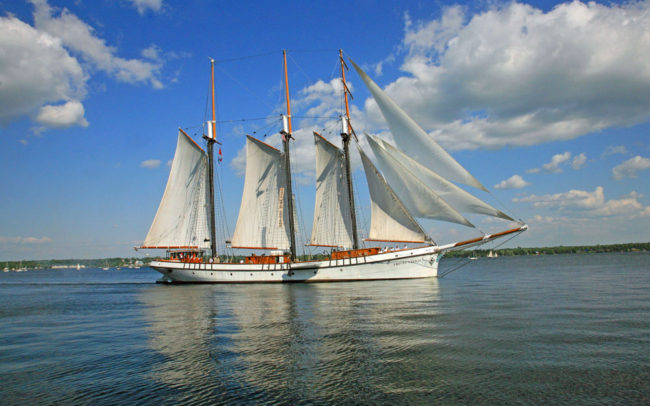 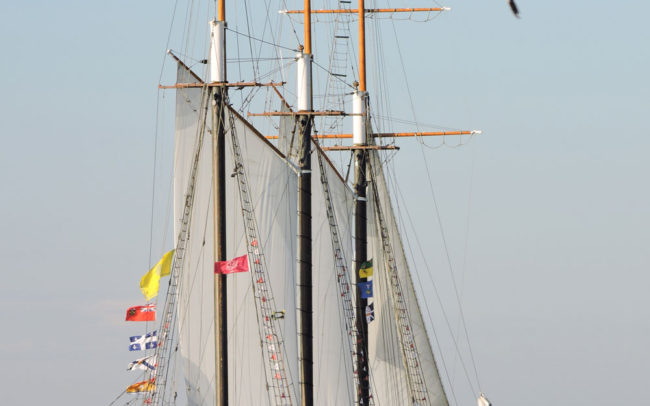 ∗Empire Sandy is a permanent attraction on Toronto’s waterfront and is NOT included in the tall ships deck tours boarding pass. To book a cruise aboard Empire Sandy, visit her website.

Empire Sandy was originally built as a deep-sea tug in the UK in 1943. One of 1,464 in her fleet, she is now the only one in existence. In the late 1970’s, she began her transformation from hardworking tug to the magnificent tall ship she is today. Her new life as Canada’s largest passenger sailing ship was launched in 1982 right on Toronto’s waterfront.

Sail aboard Empire Sandy during the festival and learn more about her history, transformation and her involvement in World War ll.